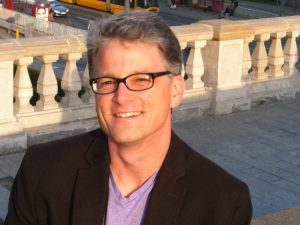 I am an Associate Professor of modern German History and the Richard G. Neiheisel Professor in European History at the University of Louisiana at Lafayette. My areas of interest include nationalism, antisemitism, globalization, and political culture. My first book, Bismarck’s Shadow: The Cult of Leadership and the Transformation of the German Right, 1898-1945 looked at the ways in which the image of Otto von Bismarck was manipulated and used by various political actors, primarily on the Right, to advance their own agendas. Ultimately, it shows how the Cult of Bismarck helped prepare the ground for the rise and eventual success of Adolf Hitler and the Nazis.

My current book project explores the relationship between antisemitism and globalization in the late nineteenth and early twentieth century with a focus on Germany and the United States.

My newest book, States of Exclusion: A New Wave of Fascism, has just appeared. It is a collection of essays in which I use German history, and particularly the history of the Third Reich, to help us better understand Trump’s America and to warn us about the dangers we face. 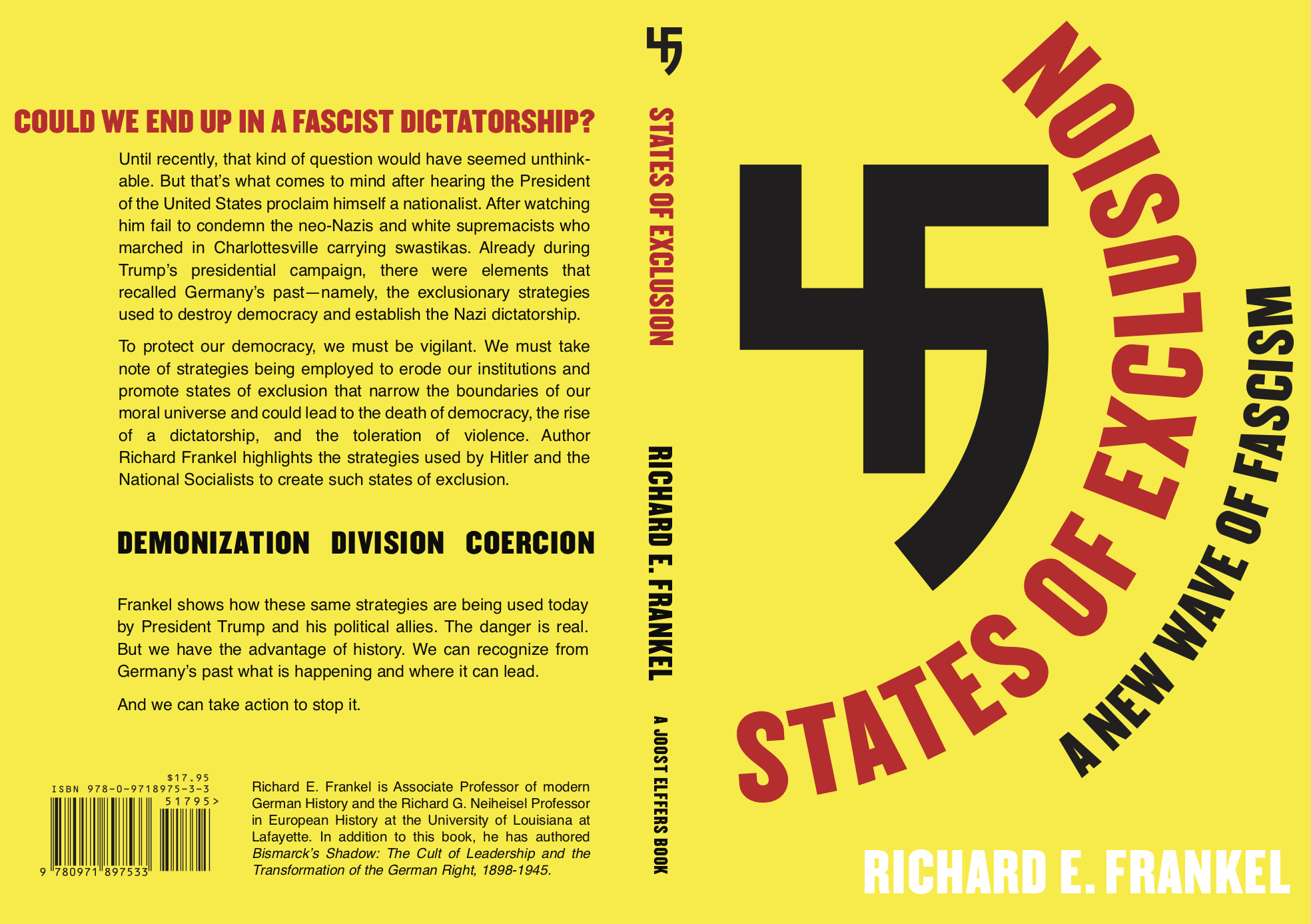